360 images are the most unique image where they give the viewer the full picture of what is going on around them.  360 images are on the cutting edge of photography, and are being demanded by viewers.  We are your local 360 image specialist offering you 360 images of your business, use.  The uses of 360 images are endless.  from boosting your local search ranking on Google to engaging your customers on Social media.

Hotels, 360 images are the number one way to rent more rooms.  Many hotels across the globe are adding 360 images to their websites; why you may ask, as they are the same as 10 still images for a room.  what better way to sell a room then with a 360 image.

Take a look at this 360 hotel room image below, and the standard picture of the same room, and then think what would make me book the room.  360 has sold more hotel rooms world wide in the past few years.  Hotels benefit the most from 360 images, as they allow the customer to see the entire room. Please press he black bar to load the embedded image. 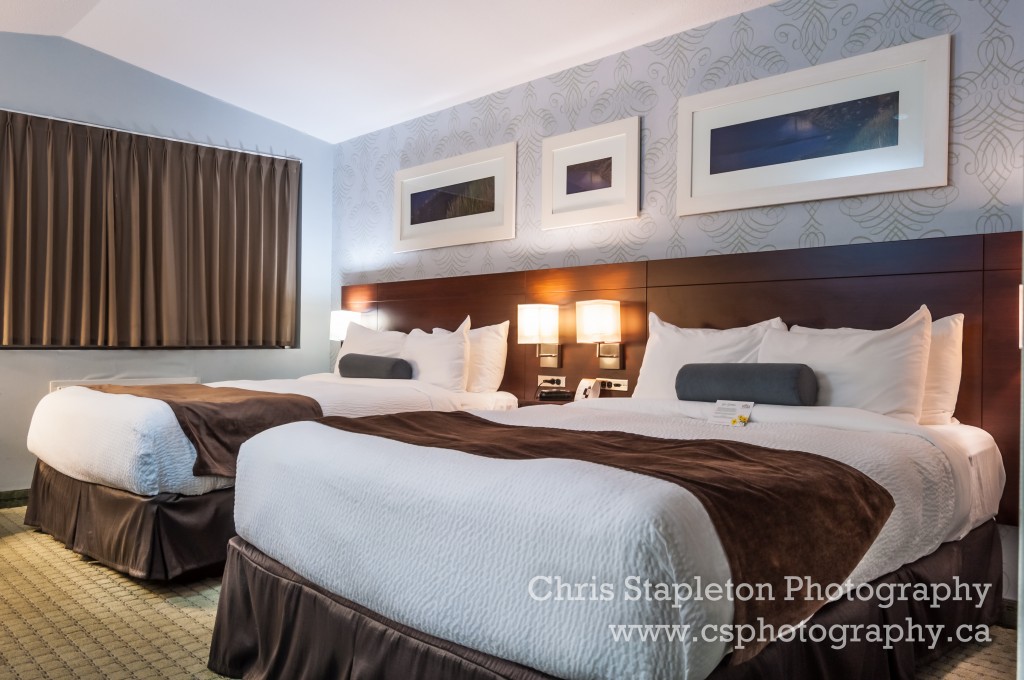 After viewing both images, what one would you choose to book your room with?  If 360 images were not the top way to sell hotel rooms, then why are all the major hotels doing it.  Invest in 360 images for your hotels.  these are available by them selves or as part of a Google Hotel tour package.  Want to add a panorama to your business shoot, we will make that happen for you as well.

We offer 360 images designed for business in the modern world, these images are a single upfront price, with no yearly licences.  That means that you can use the image year after year without concern.

We know that once you see the image and know how you will use it, so we are offering Fredericton Chamber members a free preview image.  This image does not cost you anything, unless you wish to use it.